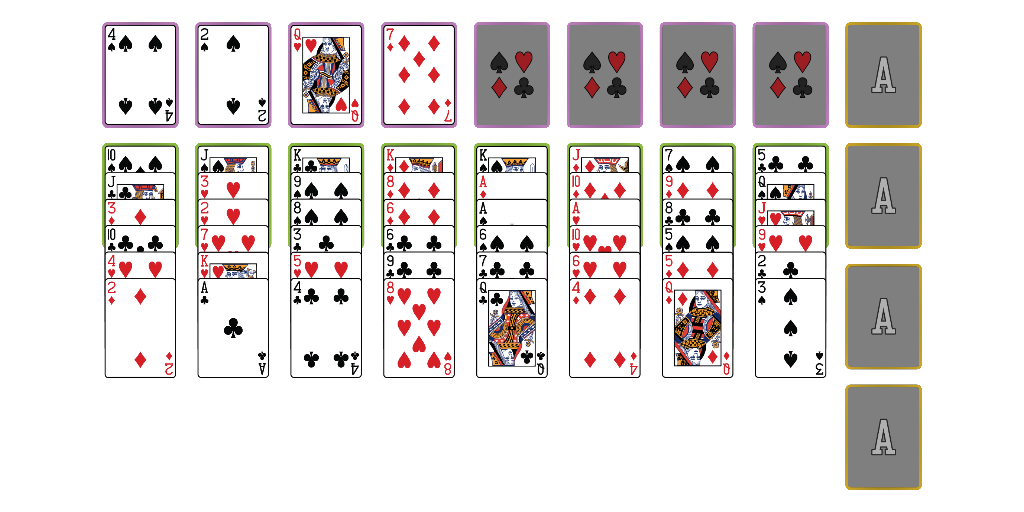 Eight Off Solitaire/Patience rules for Eight Off